Annually, during Alumni Weekend, Ripon College has the privilege to present its alumni with the following honors:

Though 2020 looks a little different, we’re just as eager to announce this year’s honorees. If you would like to be involved in future nominations, please use the Nomination Form.

The Distinguished Alumni Citation recognizes those alumni who, in thought and deed, embody the highest ideals and aspirations of a Ripon College education. Candidates may be selected on any one of the following criteria: distinction in his/her chosen field or profession (distinctive achievement); rendering outstanding service to his/her country, state or community (outstanding service); or rendering outstanding service to, and demonstrating a loyal and active interest in Ripon College (meritorious service). This year’s recipients are as follows: 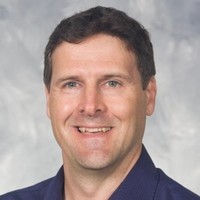 Brian L. Frey ’91 is a senior scientist at the University of Wisconsin-Madison and an inventor with six U.S. patents. 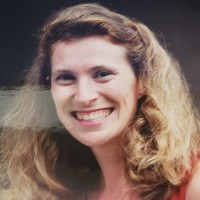 Lori Stich Obluda ’91 is a senior attorney with the National Legal Research Group. 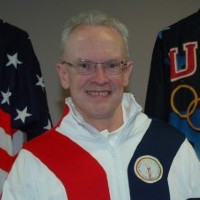 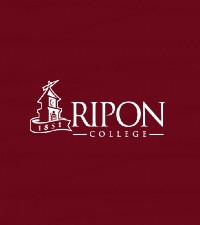 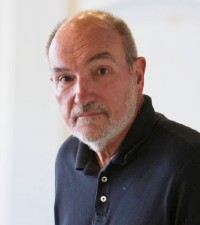 James P. Danky ’70 of Stoughton, Wisconsin, is retired from the University of Wisconsin-Madison where he taught in the School of Journalism and Mass Communication. 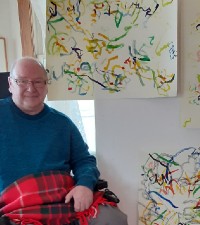 Jon A. Fasanelli-Cawelti ’75 of Muscatine, Iowa, is an artist and printmaker who exhibits nationally and internationally. 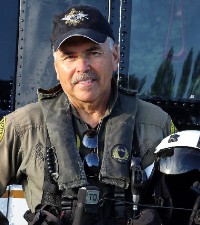 The Outstanding Young Alumni Award recognizes and honors recent Ripon College graduates (10 years or less from graduation) who have, through personal efforts and commitment to the College or their local communities, distinguished themselves among their peers. This year’s recipients are as follows: 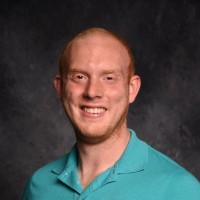 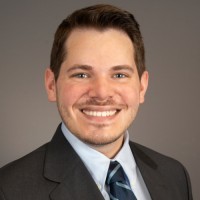 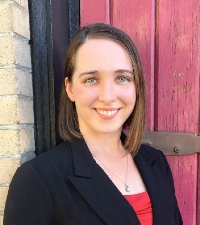 Sarah M. Anderson ’10 of Washington, D.C., works as an ecologist for the USDA Forest Service and is currently assigned to a role supporting the 2020 Resources Planning Act Assessment, a report on conditions and trends in natural resources. 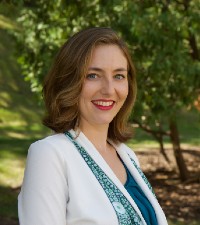 Lucy A. Burgchardt ’10 of Bettendorf, Iowa, is an assistant professor in the Department of Communication Studies at Augustana College, Rock Island, Illinois.

The Ripon College Athletic Hall of Fame was established in 1979 by the Alumni Association Board of Directors to recognize alumni and coaches who have distinguished themselves through their participation in Ripon athletic programs. This year’s inductees are as follows: 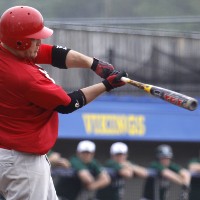 Nicholas C. Beaman ’11 is one of the greatest hitters in Ripon College baseball history. 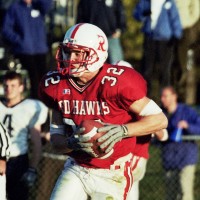 Nathaniel J. Kok ’01 was a four-year starter on Ripon’s football team, with his career culminating with Consensus First Team All-American and First Team All-Conference honors as a Senior. 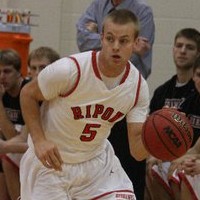 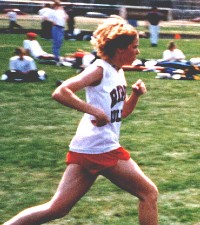 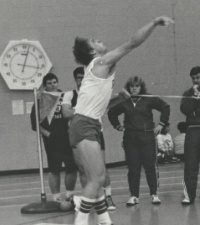 Todd W. Ciesielczyk ’87 was a three-sport athlete at Ripon, competing in football, wrestling and track and field, where he was a four-time All-American. That marks the most All-American honors by an individual in program history. 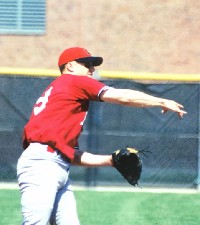 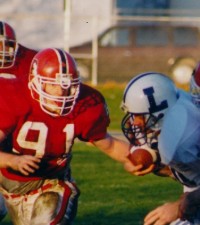