Andrew Limouris is the recipient of the 2021 Hellene of the Year Award from the Hellenic Bar Association Foundation (HBAF).

Limouris is the President and CEO of Medix and Talentoday, a family of companies specialized in connecting talent to the right career opportunities and supporting employers with the right workforce solutions.

Limouris founded Medix in 2001 based on the mission and purpose of positively impacting lives and strives to recruit others who live the company’s core values.

Medix has been featured on such prestigious lists as Staffing Industry Analysts Largest and Fastest Growing Staffing Companies in the United States, Best and Brightest Companies to Work for in the Nation and Clearly Rated’s Best of Staffing Client & Talent Awards. Limouris won EY’s Midwest Entrepreneur Of The Year® 2017 in Technology and Talent Services and released his first book, “Won with Purpose.” Invigorated by Medix’s and Talentoday’s purposes, both teams have worked together to launch a foundation called Talentomorrow to impact students, job seekers and those looking to further their careers, so they can achieve their true potential.

Limouris believes purpose can lead to satisfied employees and unified teamwork, and he now helps others find purpose, too. Outside of Medix, he mentors a child at the Raining Season orphanage in Freetown Sierra Leone, is a youth football coach and is board member of Camp Hometown Heroes, Jared Allen’s Homes for Wounded Warriors. 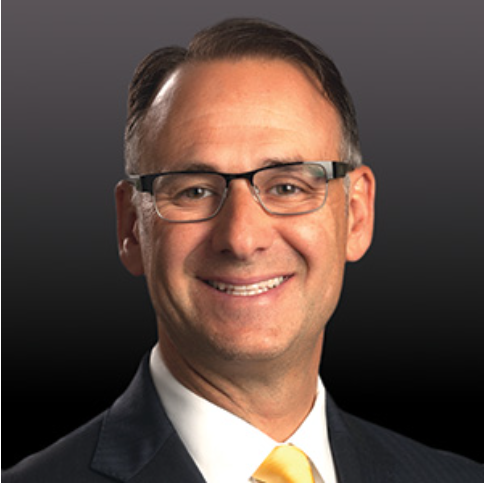