THOMAS F. “TOMMY” LANGE ’58 of Whitewater, Wisconsin, died July 16, 2022. At Ripon, he majored in history and was a member of ROTC and Phi Beta Kappa. He earned a master’s degree in business administration from the University of Wisconsin-Whitewater. He served in the U.S. Army from 1959-1970, was stationed in Korea for more than a year and achieved the rank of captain. He also served in the National Guard. He then had a 30-year career with the United States Department of the Treasury Internal Revenue Service as a tax auditor. He also devoted 45 years of service to UW-Whitewater Warhawk athletics as a volunteer, supporter, contributor and fan. He was inducted into the Warhawk Athletics Hall of Fame and received the Distinguished Service Award. 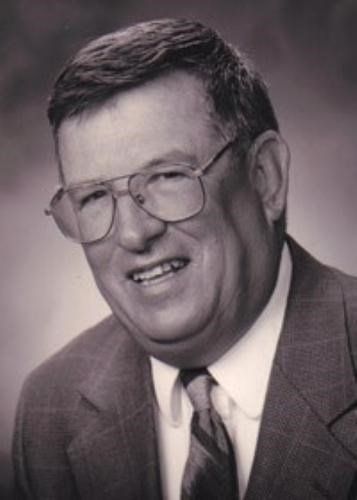