In Memory of Roger March ’72

ROGER J.  MARCH ’72 of Jackson, Wisconsin, died Aug. 16, 2018. He worked in the ink industry for 44 years. He enjoyed golfing and watching the Milwaukee Brewers, Red Sox,  Chicago Bears and Patriots on television. He also enjoyed outdoors and fishing with his family and being outside and watching birds with his wife. Survivors include his wife, Susan; two sons and two daughters.

Roger J March passed away Thursday, August 16, 2018 at the age of 67 surrounded by loved ones at Community Memorial Hospital in Menomonee Falls, WI.

Roger was a wonderful, loving man, husband, father, grandfather, and friend. He loved every day and gave his all to everything he did. Roger was the type of person that you could count on for anything and he left a lasting memory on you no matter how many times you crossed his path. Roger was one of a kind and will be remembered as such by many.

Roger’s best friend in life was his wife of 40 years Susan. Together they enjoyed many things, from watching their four children grow into proud adults to sitting together watching whichever of Roger’s favorite sports teams on television. They spent quite a bit of time up-north when their children were younger, taking in the outdoors and fishing. In recent years they enjoyed being outside and watching the many birds together that visited their abundance of bird feeders or being around family and seeing the joy they brought to their children’s and grandchildren’s lives.

Roger spent a good portion of his life working in the ink industry, 44 years to be exact. He learned a lot, taught many people a lot, mastered the field, and was able to meet many special people throughout his career. He enjoyed work and thrived in his industry of choice. When he wasn’t working Roger could be found spending time with family, golfing with his sons and friends, or watching the Brewers, Red Sox, Bears or Patriots on television, he truly had a zest for life and love. 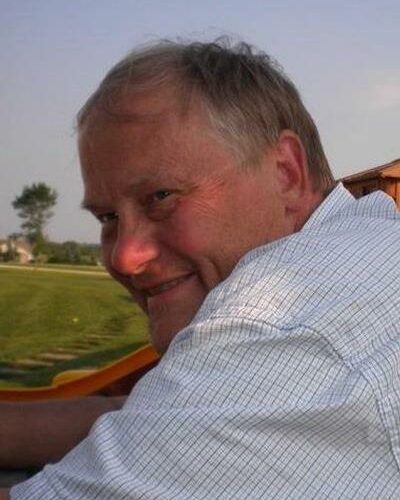