Robert J. Gill, III ’93 of Dunstable, MA, died March 29, 2021, after a lengthy illness, his family at his side. Born in Lowell on September 3, 1971, the son of Robert J. Jr. and Linda (Ely) Gill of Dunstable. He received his early education in the Norfolk, VA and Lowell school systems. He graduated from Bishop Guertin HS with the class of 1989. He furthered his education at Ripon College in Ripon Wisconsin earning a BA in Economics in 1993. After graduating, he was offered a full scholarship in the PHD program at Boston College. He rejected that and moved to California to work in the high-tech industry for many years. When he became ill, he moved back to his family and did independent programming, taught himself the Russian language, enjoyed his family, his dogs and sports. In addition to his parents, he is survived by a brother, Jonathan P. Gill of Dunstable, and his two favorite dogs, Bustah and Eva. 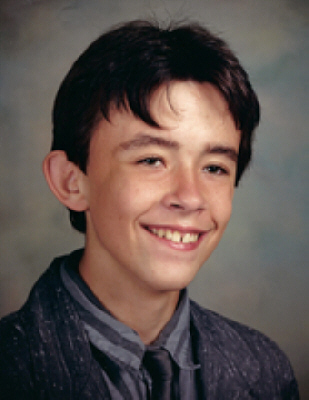