In Memory of Richard “Rick” Leonhard ’86

RICHARD “RICK” LEONHARD ’86 of Sheboygan, Wisconsin, died July 14, 2021. At Ripon, he majored in politics and government and participated in basketball. He also studied at the United States Air Force Academy. He co-founded Viking Masek Packaging Technologies. As CEO, he led a team of 85 co-workers, and in 2020 Viking Masek was recognized as one of the best companies to work for in Wisconsin. The essence of his life was his faith. Survivors include his wife, Julie; and three daughters. 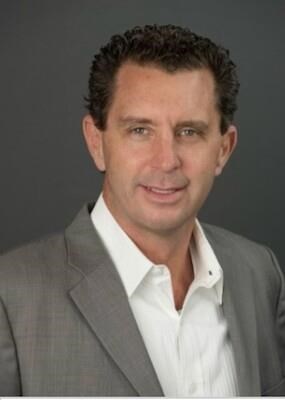