PETER J. POWELL ’50 of Chicago, Illinois, died Dec. 15, 2022. At Ripon, he studied philosophy and participated in Ver Adest, music, student government and Sigma Chi/Omega Sigma Chi. He also was a member of Phi Beta Kappa and received an honorary degree and Distinguished Alumni Citation from Ripon. He was ordained to the priesthood at Nashotah House Seminary in Oconomowoc, Wisconsin. His career was devoted to serving the Native American community. In 1961, he founded St. Augustine’s Center. He was a scholar of the Plains Indian and wrote several major works including People of the Sacred Mountain, which won both the 1982 National Book Award in History and the Anisfield-Wolf Award in Race Relations. Survivors include four children. 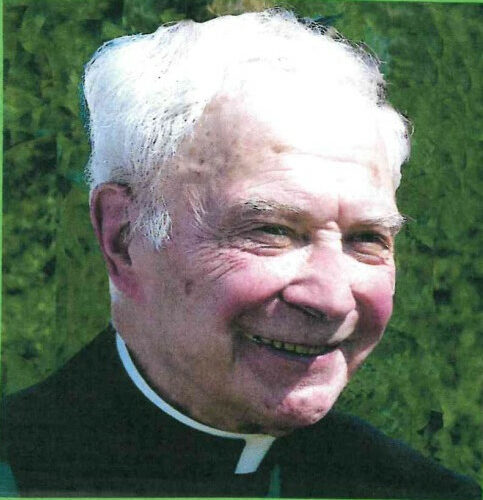