In Memory of Kent “Rocky” Robinson ’74

KENT W. “ROCKY” ROBINSON ’74 of Houston, Texas, a former member of the Ripon College Board of Trustees, died July 9, 2022. At Ripon, he majored in economics and politics and government and participated in football and Phi Kappa Pi (Merriman). He received a law degree from Southern Methodist University and a master of business administration from Cox Business School. He began his legal career in 1978 at Andrews, Kurth, Campbell and Jones, now Hunton Andrews Kurth, where he remained until retiring as a partner in 2018. He belonged to numerous professional organizations and served on several local and state boards. He enjoyed coaching his children’s soccer, softball and baseball teams. Survivors include his wife, Deborah; one son and two daughters; a brother PERRY ROBINSON ’79; a sister-in-law, SARAH HEMSTOCK ROBINSON ’89; and a cousin, ROBINSON BUTZ ’73. 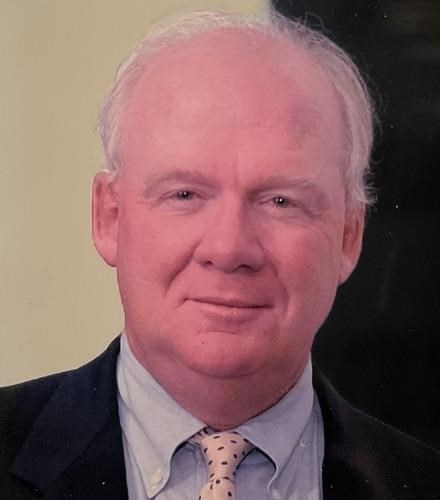