In Memory of Jon R. Walterscheit ’59

JON R. WALTERSCHEIT ’59 of Marshall, Wisconsin, died Aug. 9, 2022, At Ripon, he majored in economics, participated in Lambda Delta Alpha/Delta Upsilon, and was commissioned through ROTC. He was both an offensive and defensive lineman for Ripon’s National Championship football team. He retired from the U.S. Army Reserves as an officer in 1967. He worked for AAA for more than 25 years. He also co-founded a family archery business that grew into an archery distributorship and retail pro shop known as Little Jon’s Archery. The business won distributor of the year in 1994. He also owned and worked a beef cattle farm. He enjoyed the outdoors, bow hunting, and particularly fishing in Canada, the Florida Keys and the north woods. Survivors include one son. 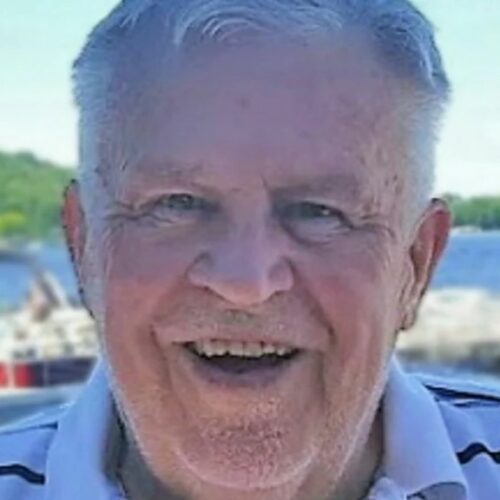