JAMES E. GUETHS ’61 of Shawano, Wisconsin, died Dec. 21, 2022. At Ripon, he majored in physics and mathematics and participated in drama, musicals, athletics and Lambda Delta Alpha/Delta Upsilon. He received a master’s degree and a Ph.D. in physics from the University of Connecticut. He was a professor of physics and later the assistant vice chancellor at the University of Wisconsin-Oshkosh, helping to create the Koehn Institute and formed an academic advisory committee. He then became vice president of Wisconsin National Life Insurance Co. in Oshkosh. He was a co-author of the book “The Academic Intrapreneur.” He retired to Shawano, where he was a member of Peace United Church of Christ and enjoyed reading, playing cards, gardening and hunting. Survivors include one son; two daughters; and stepchildren. 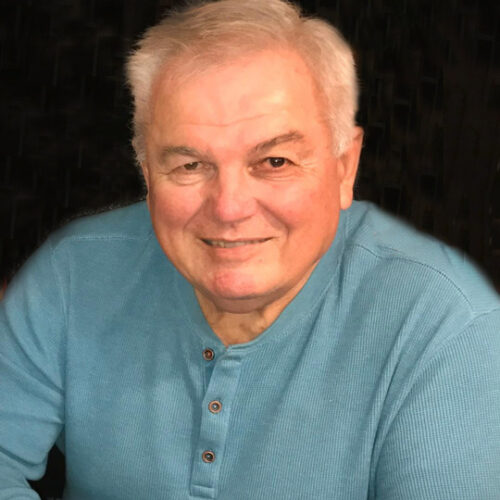