DONALD MORRIS HIGBIE JR. ’77 of Basalt, Colorado, died April 27, 2022. At Ripon, he majored in biology. He then held a summer internship at Harvard Medical. His love for diving took him to Maui, then work as a divemaster in Cayos Cochinos, an island in Honduras, and Maya Ha, a resort in Mexico. He and his wife survived two small plane crashes into the ocean and, with their daughter, Hurricane Mitch while living in the Caribbean. After returning to Colorado, he volunteered with the Independence Pass Foundation bike race, was involved in local environmental conservation, and, with his daughter, located Boreal toads, thought to be extinct in the area, and guided Colorado Parks and Wildlife to their habitat. Survivors include his wife, Dana; and one daughter. 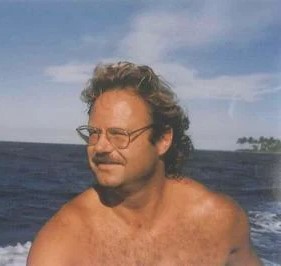