ALLEN K. HALL ’49 of Longmont, Colorado, died Dec. 24, 2022. At Ripon, he majored in mathematics and physics, participated in Sigma Chi/Omega Sigma Chi and was commissioned through ROTC. He received a Master of Arts from Middle Tennessee State University and a Master of Divinity from Nashotah House, an Episcopal seminary, in 1985. He served in the Army during World War II, then in the regular Army in Germany, Korea and the Panama Canal Zone, retiring as a major in 1967. He was a software engineer with IBM before being ordained. He served several churches in Colorado and for a year in New Zealand, and served as needed after retiring. Survivors include his wife, MARY LOU BECKER HALL ’49; two daughters, including SUSAN HALL BEAMON ’71; and a grandson, KONNER FELDHUS ’17. 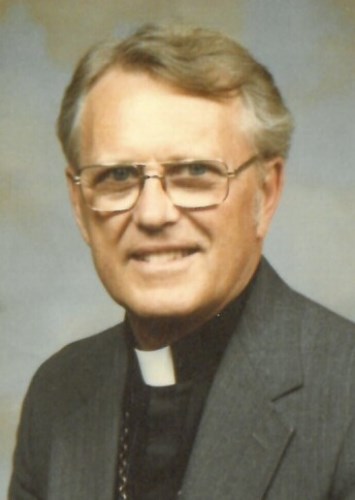